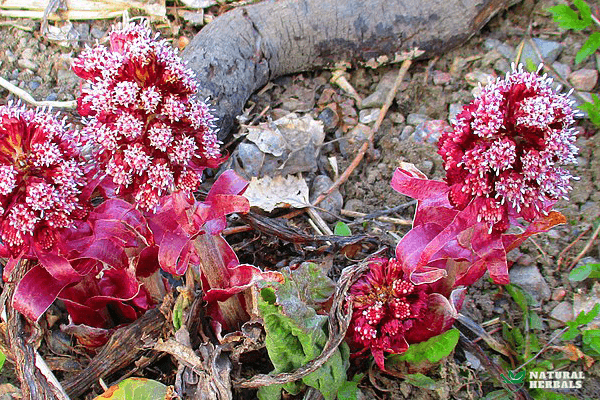 Pink butterbur has several medical properties. (Petasites hybridus) comes from Europe, north of Scandinavia. It also grows in West Asia and has been successfully introduced to North America. It usually grows in shady places or near waterways. It grows equally well in wet meadows, clay swamps, flood plains, and wet roadsides . Butterbur pink has huge leaves that resemble rhubarb leaves.

They grow large enough to protect a person’s head from the sun or rain, which is why the Greeks called it a hat. Pink butterbur is suitable for: light (sandy), medium (clay) and heavy (clay) soils. Appropriate pH: acidic, neutral and alkaline (alkaline) soils.

The flowers grow under the leaves in February . The pink flower stalks pop out from under the ground, resembling a mushroom. Fully extended, the flower spines are purple at the base, with pale red-lilac flowers. Leaves, flowers, stems and roots are used medicinally.

The root and leaves act in all of the following states: analgesic and anti-inflammatory , anti- inflammatory , diaphoretic , diuretic , cardiovascular disorders . In recent studies, a potent vasodilating effect of the plant has been identified.

In the past, dried powdered roots were mixed with wine and used as a medicine against late blight and other related diseases . In its powdered form, butterbur was also used to eliminate intestinal worms , as a diuretic and as a menstrual stimulant . Externally, ulcerative wounds were sprinkled with powder.

The plant has tonic, expectorant and antispasmodic properties, so it is used in the treatment of many diseases related to the respiratory system . A study has been conducted in Switzerland to prove that butterbur may be effective in treating hay fever without the sedative effects of antihistamines.

Clinical trials were conducted to determine the effects of the herb on lung ventilation and bronchial responsiveness in patients with asthma and chronic obstructive bronchitis. Studies have confirmed the medicinal properties of the plant in these diseases.

How To Use Pink Butterbur

The plant has antiparasitic properties , so it is also effective in gastrointestinal conditions as it helps to boost digestion . It is especially useful when your indigestion is due to a blocked flow of bile . It works very well on the stomach, bile ducts and duodenum. It has been used successfully in the natural treatment of colic . And also as a remedy for inflammation of the urinary tract , including the treatment of kidney stones .
The plant’s analgesic properties make it a good choice for headache relief and prevention . The largest study that was conducted looked at 245 people who suffered from migraines. A group that took 75 milligrams of pink butterbur twice a day for four months found that when consumed regularly, the plant could be a useful herbal remedy for migraine headache . The plant owes such an effect of the content of petasin and isopetasin in its composition, which achieves a diastolic effect and eliminates pain . These substances are found not only in the rhizomes and roots, but also in the leaves.

Some herbalists have used this plant as a poultice made of fresh leaves or leaves and flowers. Wraps for external application have been used in inflammation of the skin or directly applied to wounds.

Pink butterbur, when used in herbal treatment of respiratory diseases, has a healing effect on such ailments as:

Pink Butterbur Is Used As A Treatment For:

Put 1 teaspoon of ground plant root in 200 ml of water and bring to a boil. Cook for 10-15 minutes. Drink three times a day.

In general you can consume 1-2 ml of the tincture three times a day or as indicated by your therapist.

10 grams of ground rhizome pour 300 ml of hot 40-60% alcohol, and set aside for about a week, then strain. Use as an expectorant, antispasmodic, choleretic drug in a dose not more than 5-10 ml per day.

People suffering from allergies may also experience an improvement in their health. If the plant does not show allergic symptoms in a given person, you can wash the skin lesions with the prepared solution. Positive therapeutic effects have been found in the course of atopic dermatitis.

An extract of large coltsfoot (Petasites hybridus) is as effective as the antihistamine fexofenadine (Telfast) in controlling seasonal allergic rhinitis. This is the conclusion of a study conducted by Swiss and German researchers.

The extract contains the substance petasin, which inhibits the formation of leukotrienes. Leukotrienes are released during allergic reactions and are responsible for the occurrence of inflammatory reactions after contact with an allergen.

330 people participated in the study, all of whom had suffered from hay fever for two years or more. An allergy test was also positive in all of them. They were divided into three groups and given 8 mg of petasin three times a day, 150 mg of fexofenadine once a day or a placebo.

Both treatments were significantly more effective than placebo. After two weeks, in the fexofenadine group 76 out of 113, in the petasin group 62 out of 110, and in the placebo group 24 out of 107 individuals were free of symptoms or had significantly reduced symptoms. 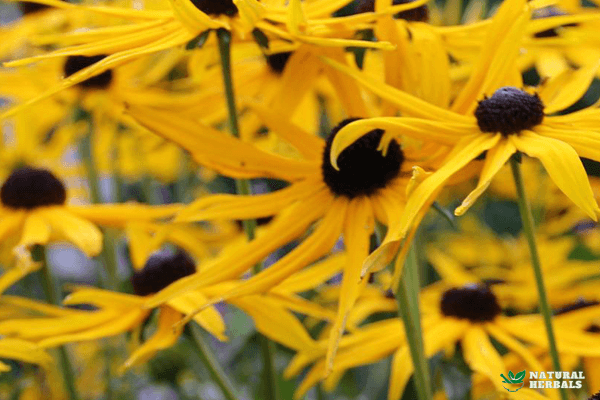 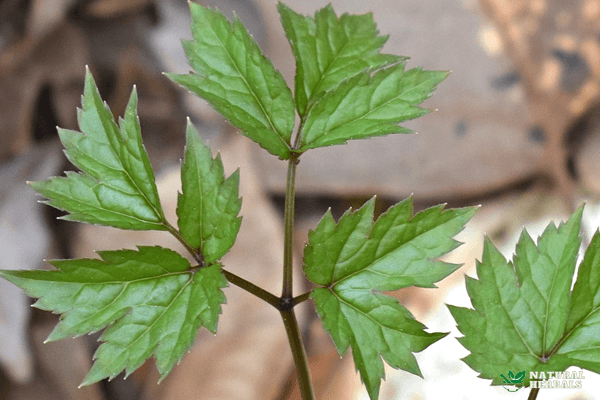 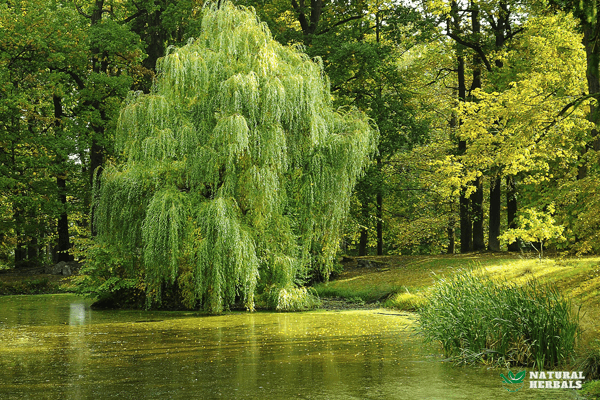 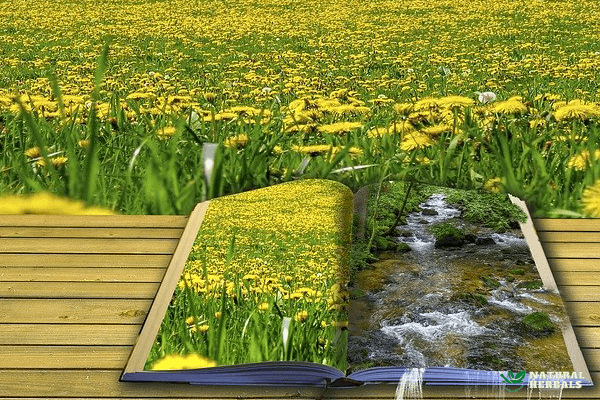 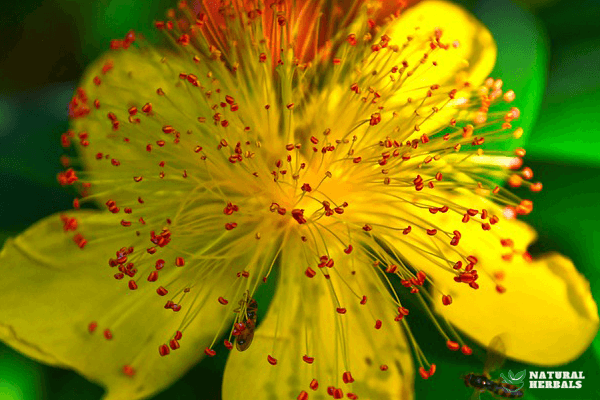 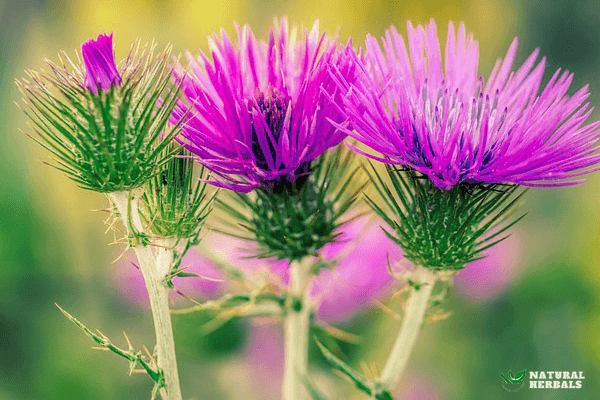