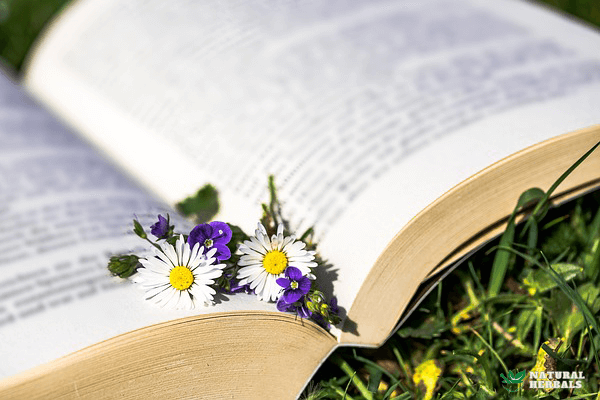 There are many types of medicinal plants or herbs. Medicinal plants and herbs promote health with their roots, leaves and flowers. They reduce symptoms of disease or aid in recovery. Since the beginning of human history, people have used plants and herbs to heal wounds or treat all kinds of ailments. Modern medicine and drugs replaced the original, unprocessed use of plants. Some of these plants are the basis of medicines, while others are considered only a home remedy.

What are medicinal plants and herbs?

The use of plants to treat wounds, pain or disease was initially based on people’s own experience. Throughout history, herbal medicine developed into a separate branch of knowledge. Literary sources on plants as remedies date back to the Sumerians, inhabitants of Sumer, a land region and civilization localized in the southern part of Mesopotamia. Healing using plants extends throughout the populated world.

History shows that medicinal plants were known to Native Americans, to the cultures of Central and South America, and to the peoples of Africa and Asia. Also, the ancient Egyptians and Greeks practiced herbal medicine, whose written sources influenced traditional healers into the Middle Ages and modern times. Monks and monasteries resorted to these sources and supplemented ancient knowledge with new insights.

A medicinal plant has the advantage of being available to everyone. It can be sought and picked in the wild. Medicinal plants whose constituents or active substances serve as the basis or ingredient of medicines are considered medicinal plants. A distinction can be made between plants, whose healing effects have been scientifically researched and proven, and those plants that are only traditionally used as remedies.

Whether something is a plant or an herb depends on the purpose for which it is used. Any plant that has useful uses is an herb in the broadest sense. Chamomile tea is considered an herbal tea, but chamomile that you grow in your garden is just considered a plant.

The use of medicinal plants is also known as phytotherapy (“treatment with plants”). For milder diseases or conditions, medicinal plants are often a good alternative to drugs. The healing properties are in the essential oils in the plant and the tannins (chemical compounds), but also in the various excipients that together produce a combined effect that is stronger than their individual activity.

In 2022, there is plenty of scientific research taking place into (the effects of) medicinal plants and the potential for new areas of application is great.

The areas where the active ingredients of plants have a beneficial effect include colds, respiratory diseases or dyspepsia. However, plant substances can also be used in the area of skin disorders and rashes. In addition, medicinal plants are used for fatigue, nervousness, anxiety, restlessness or mild depression.

People who resort to herbal remedies, for example for depression or sleep disorders, are best advised to consult their doctor in advance, as the active ingredients in the plants sometimes cause side effects, interact with medications or are restricted.

Medicinal plants can help alleviate the following symptoms, among others:

The limits of plant medicine are in the treatment of serious injuries, conditions or diseases. Serious diseases such as cancer or HIV/AIDS cannot be treated or cured with a single plant. A second limit is improper dosage or application.

For the application of medicinal plants, there are several methods. Of some plants, all plant parts from root to flower are used. Others develop their medicinal potency only in a specific part of the plant. Another distinction is whether you purchase these plants processed or pick them fresh and process them yourself. The latter is not always possible. Medicinal plants such as ginseng or echinacea (sunflower), for example, are not found in the wild in all countries.

Processing and dosage depend on the specific plant. Medicinal plants can be used as teas, brews or ointments. There are processed varieties on the market, so the plant’s ingredients can also be purchased in the form of tablets, candies, juices or creams.

The application may be internal or external. Some are suitable for infusion, washing or bathing. Others are most effective in the form of herbal teas or drops. For certain medicinal plants such as nettle or sage, a tea made from fresh leaves is more effective than dried leaves. For other plants, the active ingredient is released only by drying or crushing the plant parts.

Types of medicinal plants and their uses

The healing power of the mountain flower arnica is found in its flowers. It is applied as a tincture or as part of ointments. The ointment helps with pain caused by bruises or sprains.

Valerian is considered a home remedy for relaxation, but is also used as a diuretic. It has a calming effect and promotes sleep. can also be used for exam anxiety. The dried root provides the active ingredients. It is the basis for valerian tea or other preparations.

Stinging nettle: is versatile as a medicinal plant its leaves can be used to make tea, juice, salad or soup. To prevent burns from nettles, it is necessary to wash, crush or heat the leaves. The tea stimulates the metabolism.

The tuber of fennel is edible and used as a spice or garnish. As a medicinal plant, fennel in the form of tea or candy helps with coughs and is used to loosen stuck mucus and it is antispasmodic. Both fennel seeds and the root are suitable for making fennel tea.

Ginger root serves not only as an herb. It helps especially with nausea. as a remedy can be used raw or as a tea. It has an analgesic and anti-inflammatory effect.

Chamomile soothes the stomach and is anti-inflammatory. The flowers are responsible for the healing effect. They can be made into teas, baths, oils or ointments. Chamomile tea is antispasmodic and helps with stomach problems or sore throats.

Melissa is a genus of perennial herbs. The leaves of melissa have a calming effect. In dried form they serve as a spice. As a bath additive, melissa develops a relaxing effect. Melissa tea is effective for abdominal cramps or intestinal complaints. The essential oil of the leaves can be processed into tinctures.

The orange flowering marigold serves as a medicinal plant for skin problems. As a salve, it helps with inflammation and promotes wound healing. The flowers of this plant form the basis for such ointments and creams. You can also make tea from marigold. The tea is often used on compresses.

As a medicinal plant, mint is mainly used as a fresh tea. But even as a candy or oil, peppermint has anti-inflammatory and expectorant properties. The essential oils of the plant are found in the leaves. In the form of tea or as a diluted oil for inhalation, peppermint helps with colds or dyspepsia.

Sage is one of the medicinal plants that also serve as a kitchen herb. The leaves have a disinfecting effect and help with or mouth infection. Sage in particular can be used as a medicinal plant in the form of tea.

Plantain Plantain has a disinfectant and anti-inflammatory effect. The main use of the herb is as a cough suppressant. All parts of the plant, except the root, can be used to produce tea or syrup, which have an expectorant and antitussive (cough suppressant) effect.

Yarrow is a plant in the composite family. It is a medicinal plant that occurs mainly on nutrient-rich, disturbed soil in roadsides, on dike slopes, in grasslands and on wastelands. From the above-ground growing part of the plant, teas or extracts can be obtained, which are good for digestion and antispasmodic.

Risks and side effects

The fact that medicinal plants are of natural origin does not mean that they can be dosed or used at will. Improper use or overdose can have harmful consequences and sometimes even be life-threatening. Moreover, certain medicinal plants such as St. John’s wort or peppermint have side effects that especially sick people or pregnant women should not underestimate.

Not every medicinal plant causes side effects or carries risks, but in case of pre-existing conditions, self-medication without medical advice is not recommended. Anyone already taking medication is advised to check with their doctor or pharmacist to see if they are compatible with the use of the medicinal plant you intend to use.

The use of medicinal plants can lead to side effects. These include allergies or skin irritation. Collecting, harvesting and preparing medicinal ones yourself requires knowledge of plants. 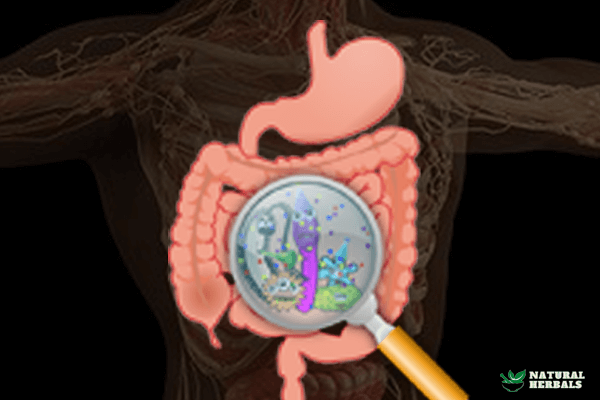 Diarrhea: Symptoms, Causes, and How To Stop Watery Stools Naturally 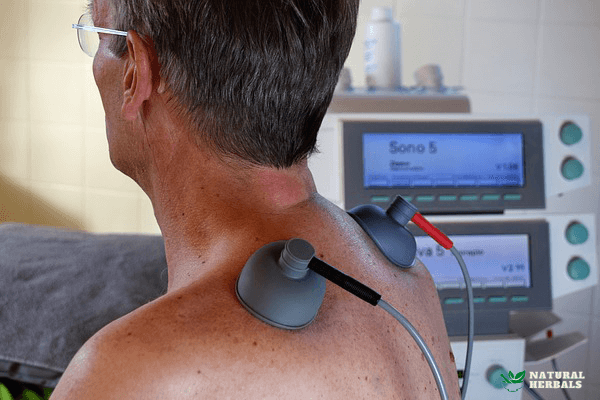